Our mission is Cow Protection.

Our mission is Cow Protection.

Established in 1998, the Ministry for Cow Protection and Agriculture has been inspiring, educating and advising ISKCON cow protection centers and farms on developing sustainable projects based on caring for cows and the proper utilization of land.
Today, ISKCON operates with over 100 farms and goshalas around the globe, with innumerable affiliate projects. It is our hope and ultimate faith that the connection with Mother Earth and Mother Cow will become a visible and divine reality for the spiritual upliftment of humanity.

“If human society wants to be exalted, the leaders of society must follow the instructions of Bhagavad-gītā and give protection to the cows, the brāhmaṇas and brahminical culture.” 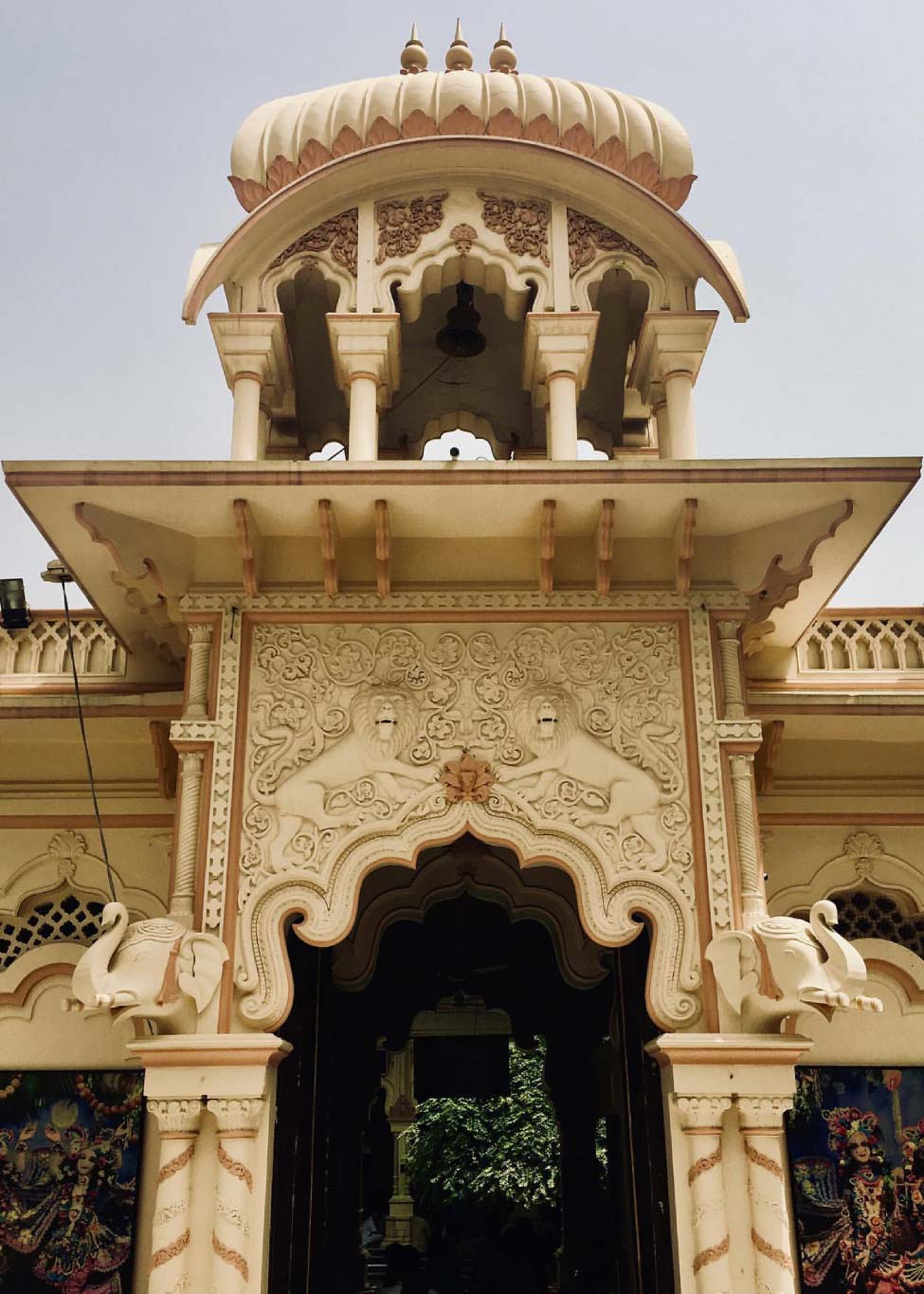 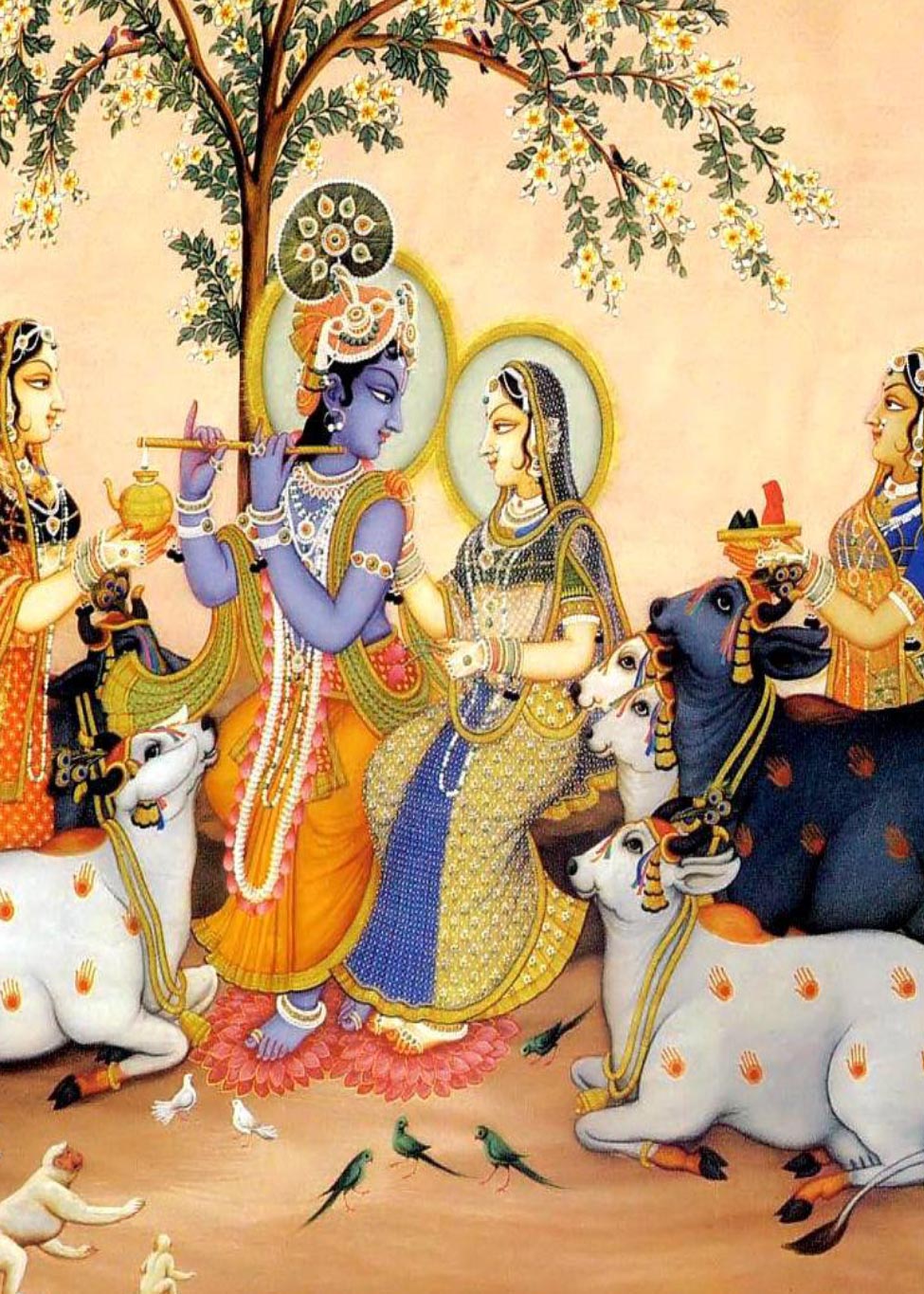 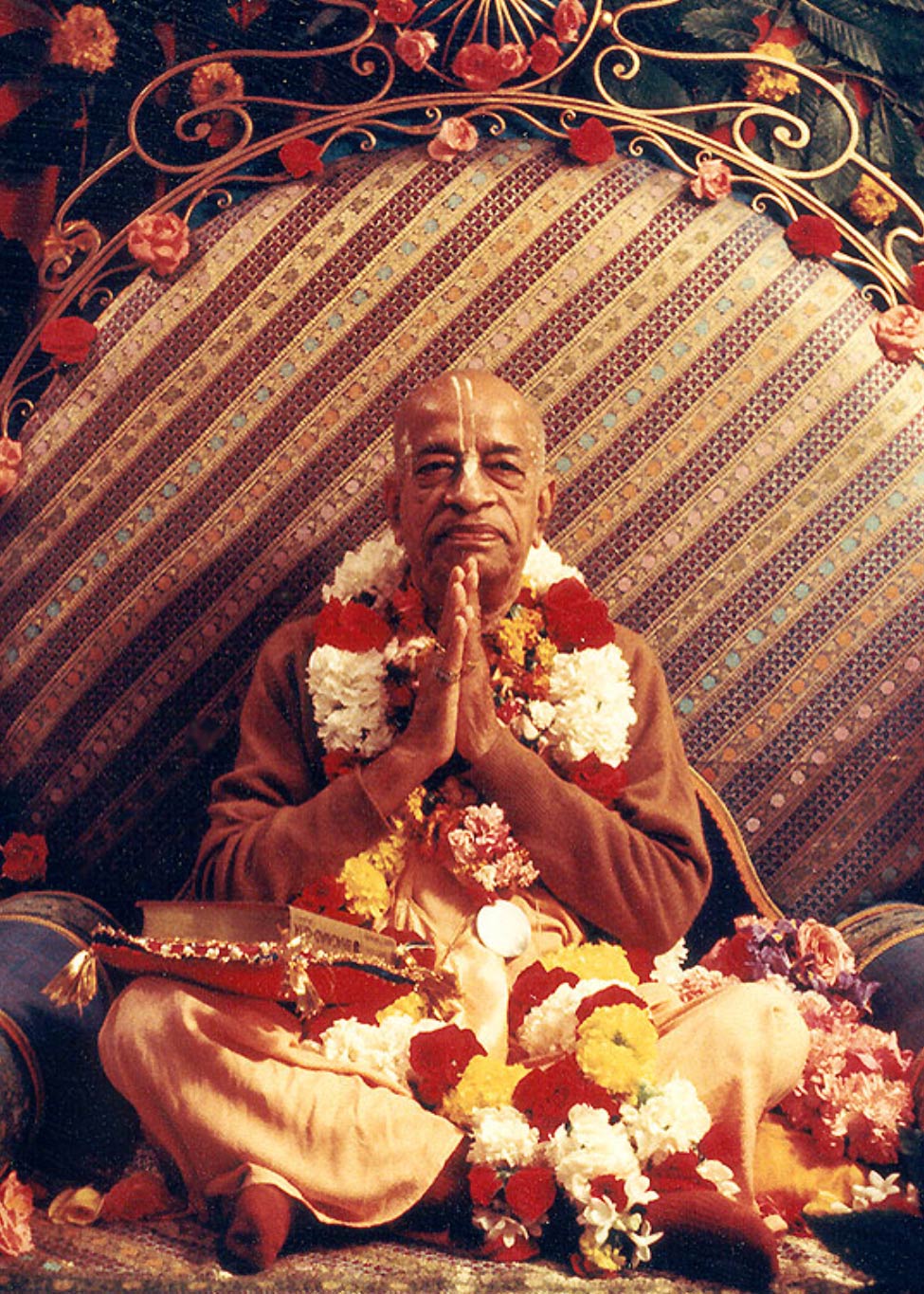 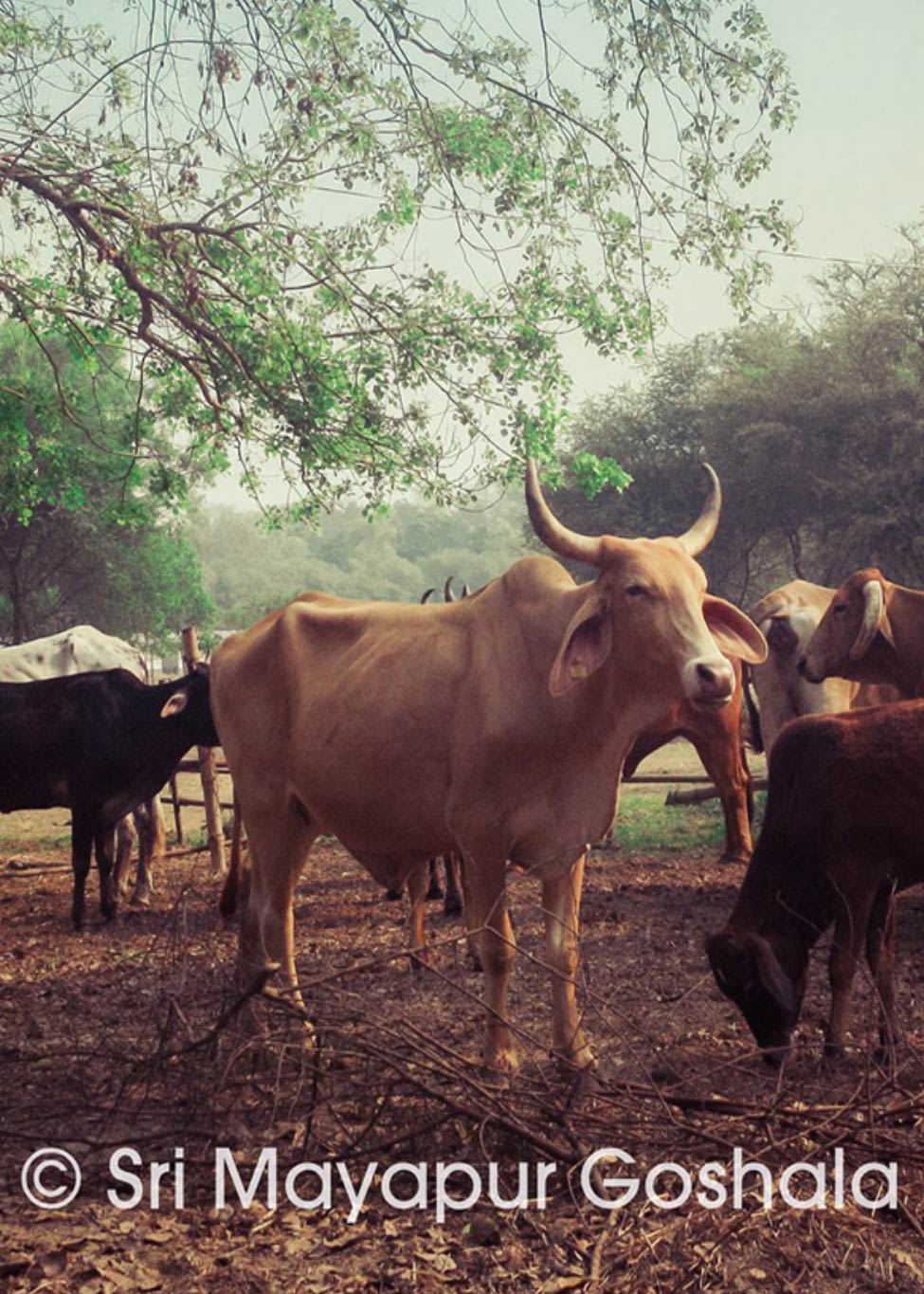 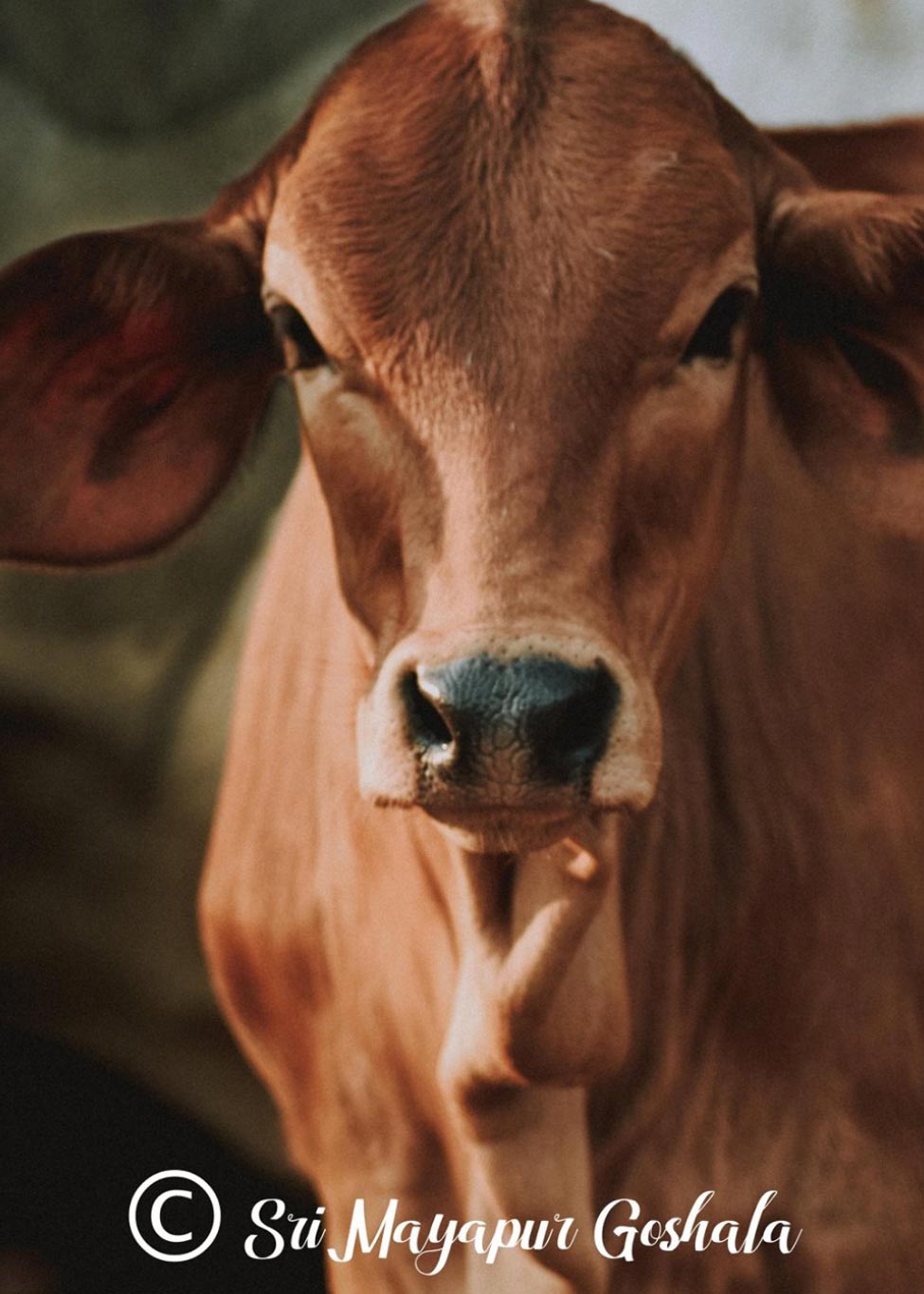 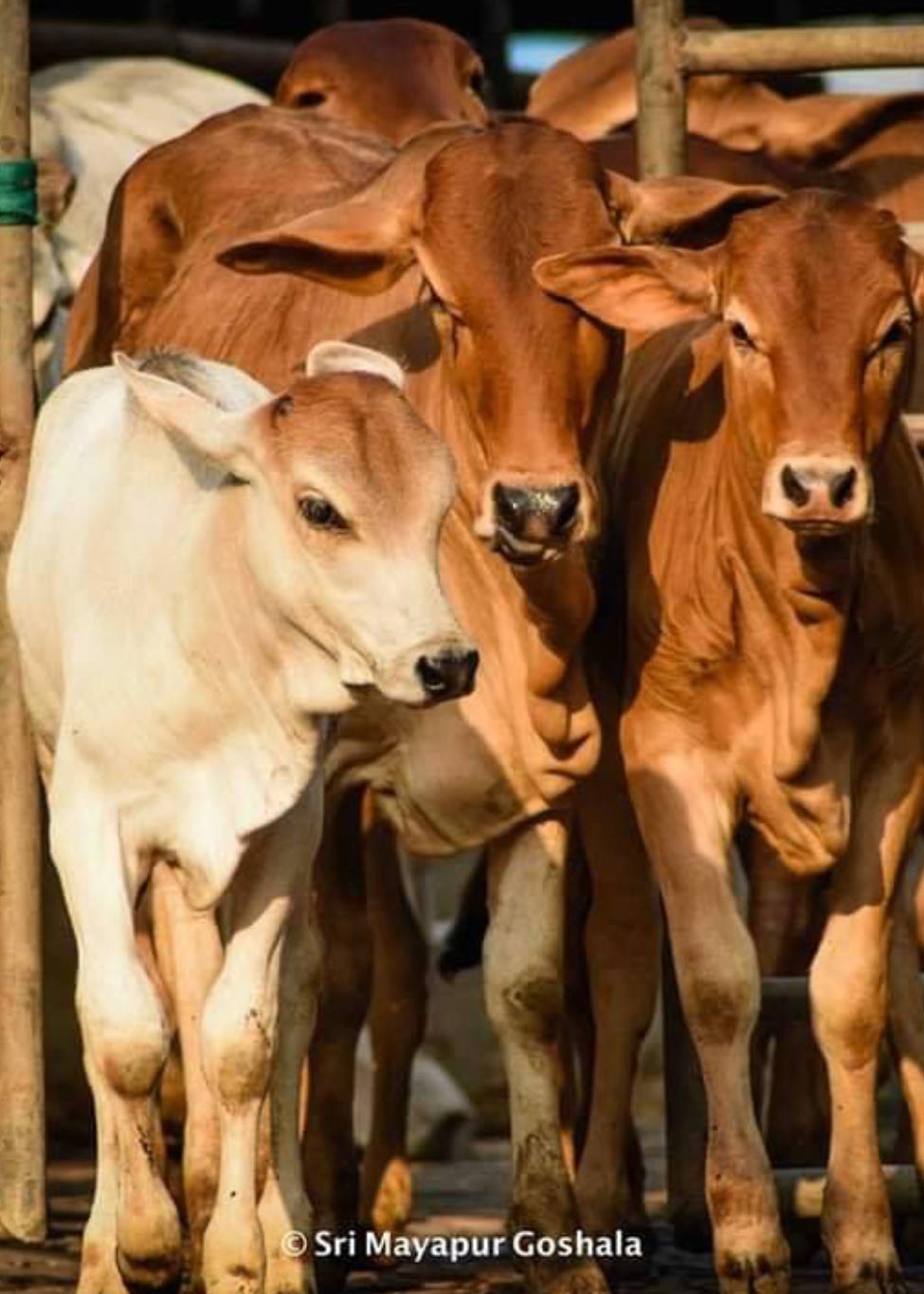 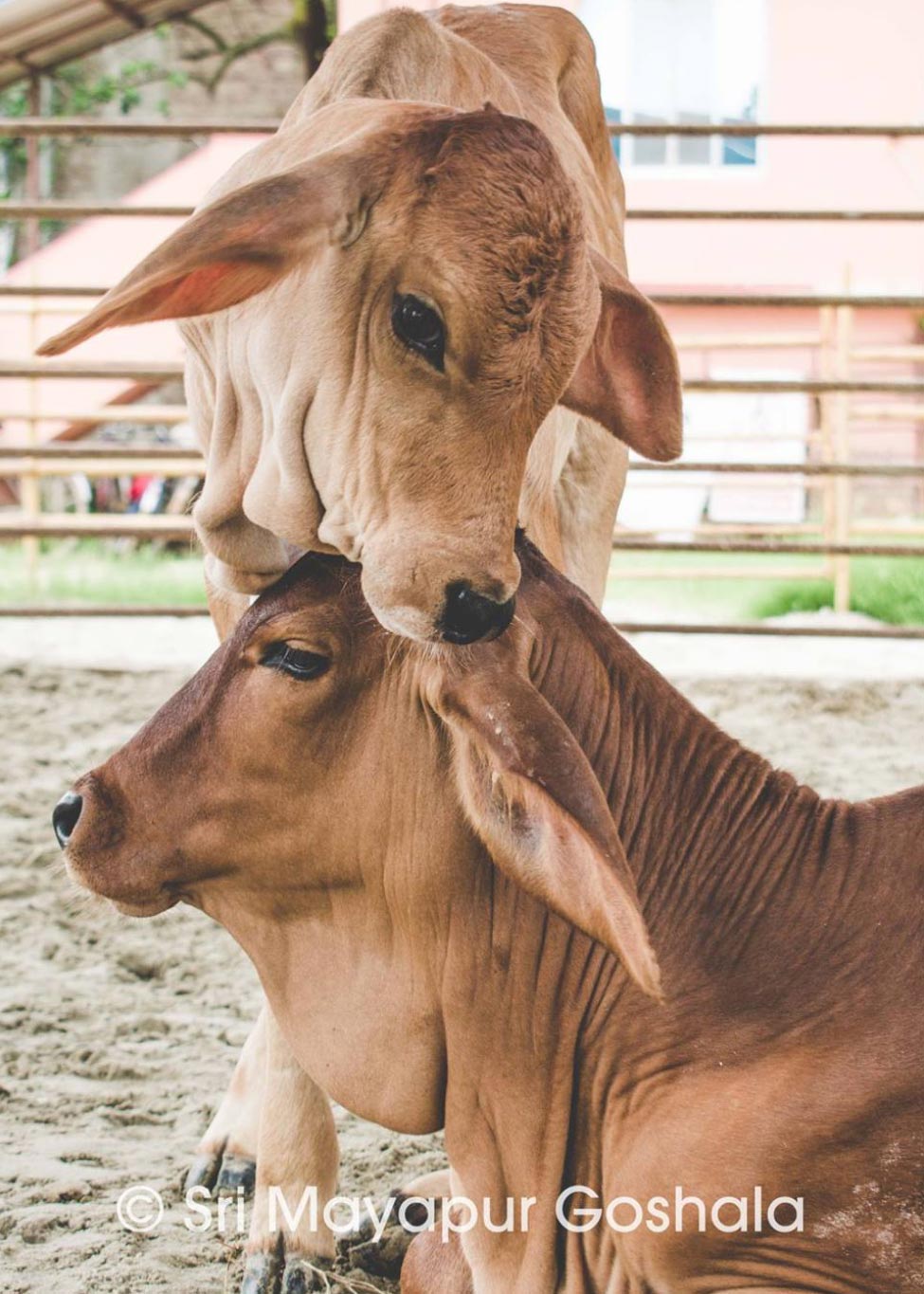 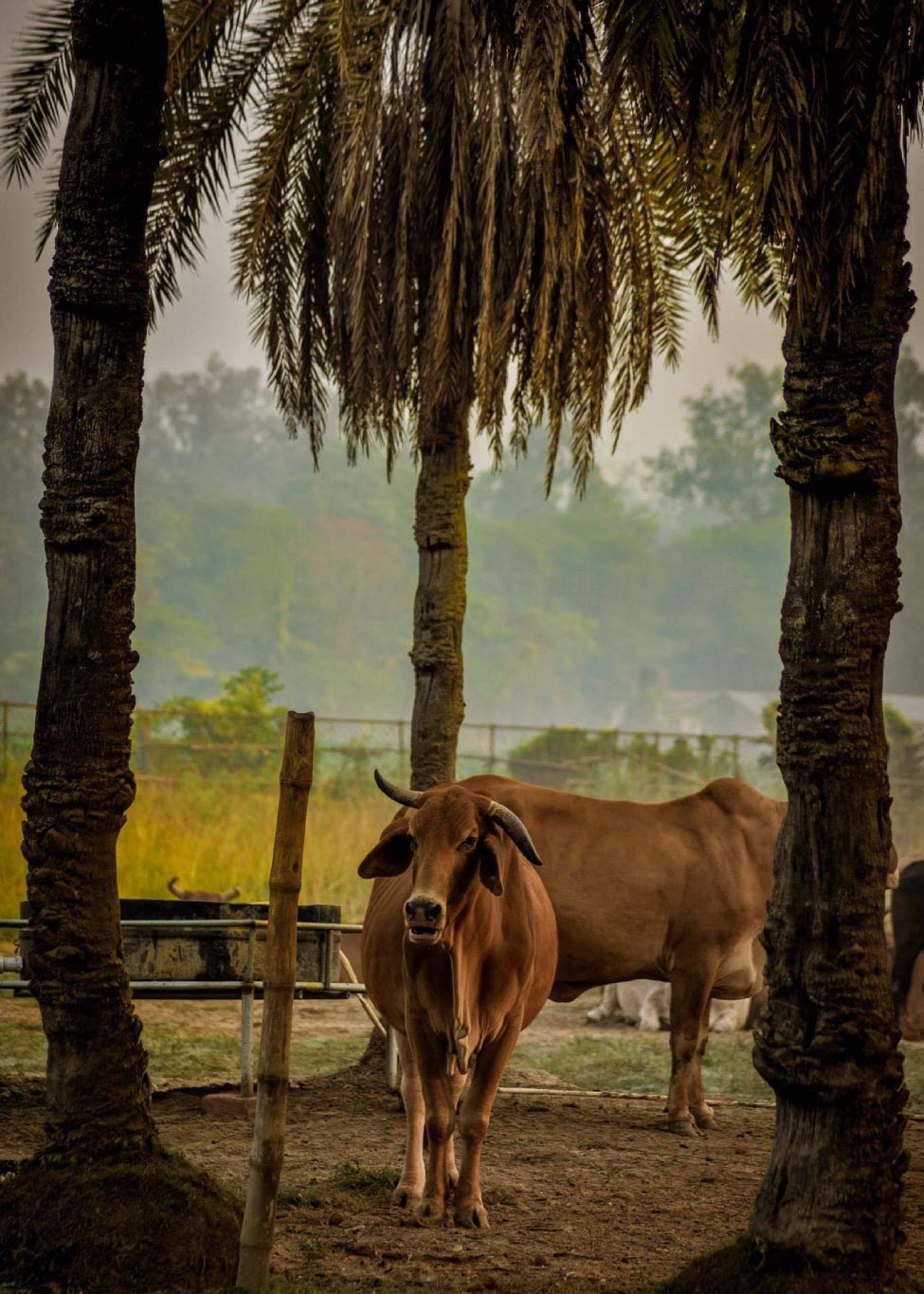 “The proprietor of all land, the maintainer of all land, to give pleasure to the people of all land, is Govinda, Kṛṣṇa. And He is the protector, and pleasing to the cows. You have seen many pictures of Kṛṣṇa, He is a loving cow. Why not another animal? Why particularly cow? Because cow protection is the most important business of human society.”

The ISKCON Ministry of Cow Protection is dedicated to spreading not only awareness of cow protection as much as possible, but also to providing assistance and opportunities to both existing and up-and-coming cow protection communities. The ministry is currently aiming to: 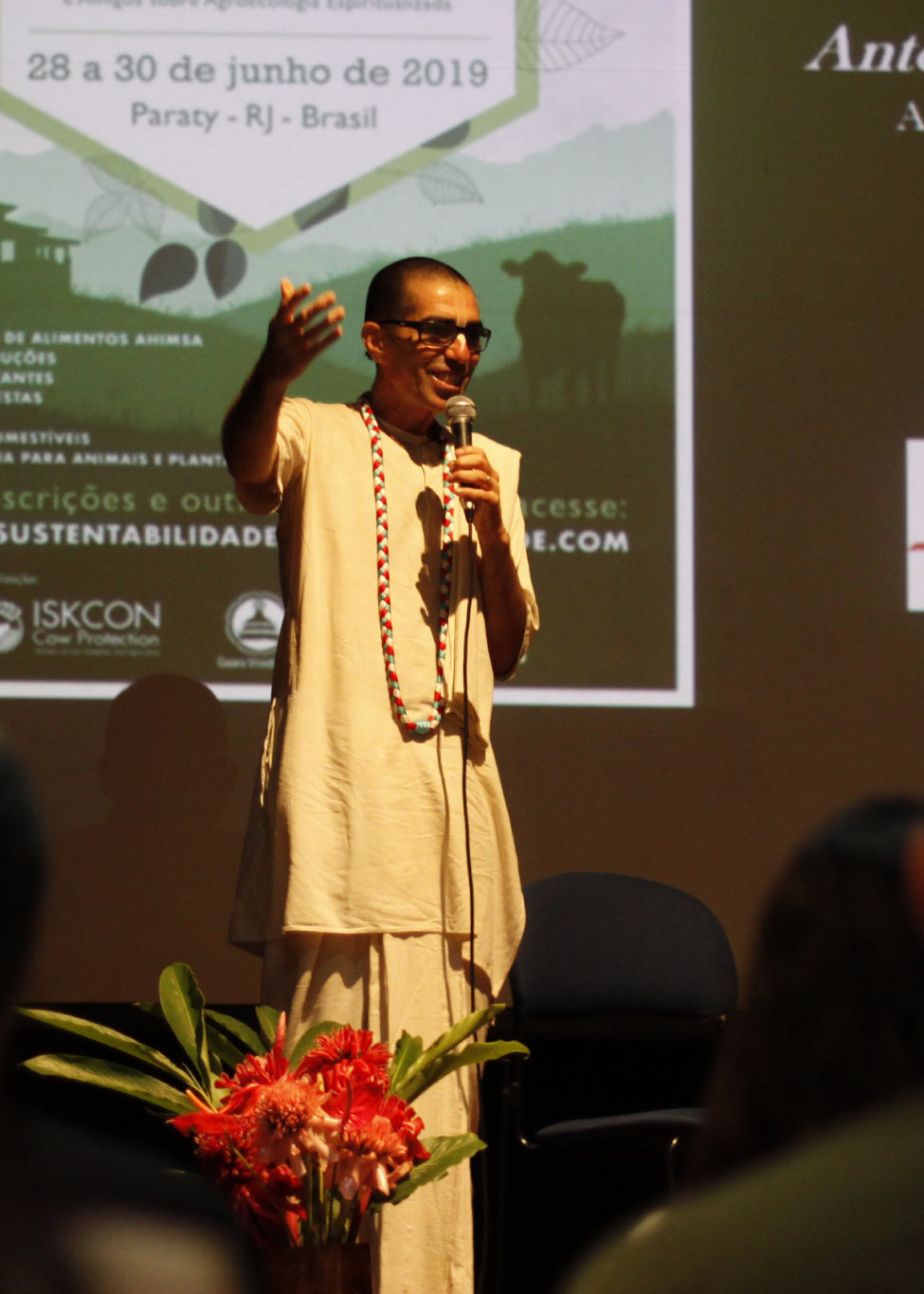 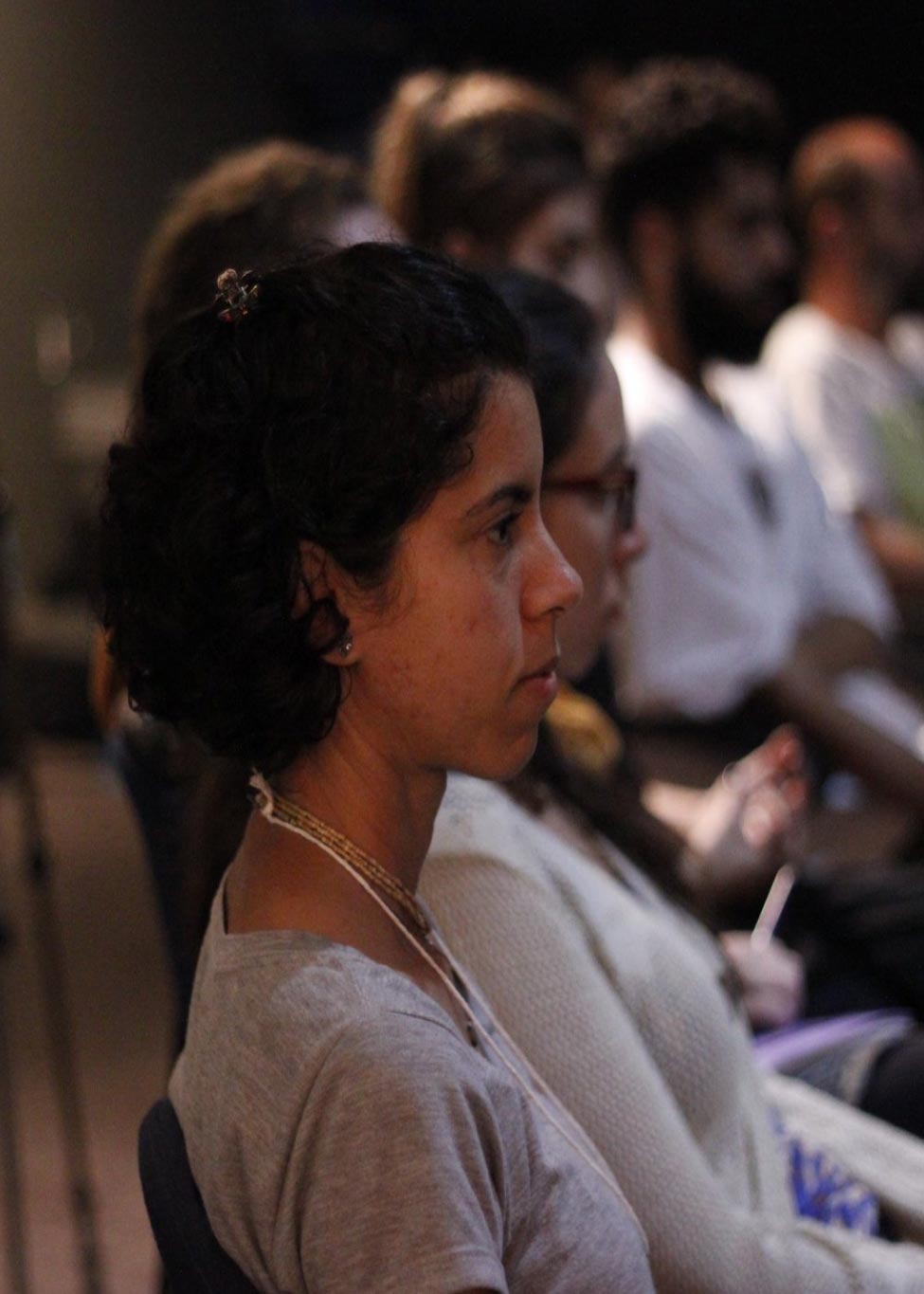 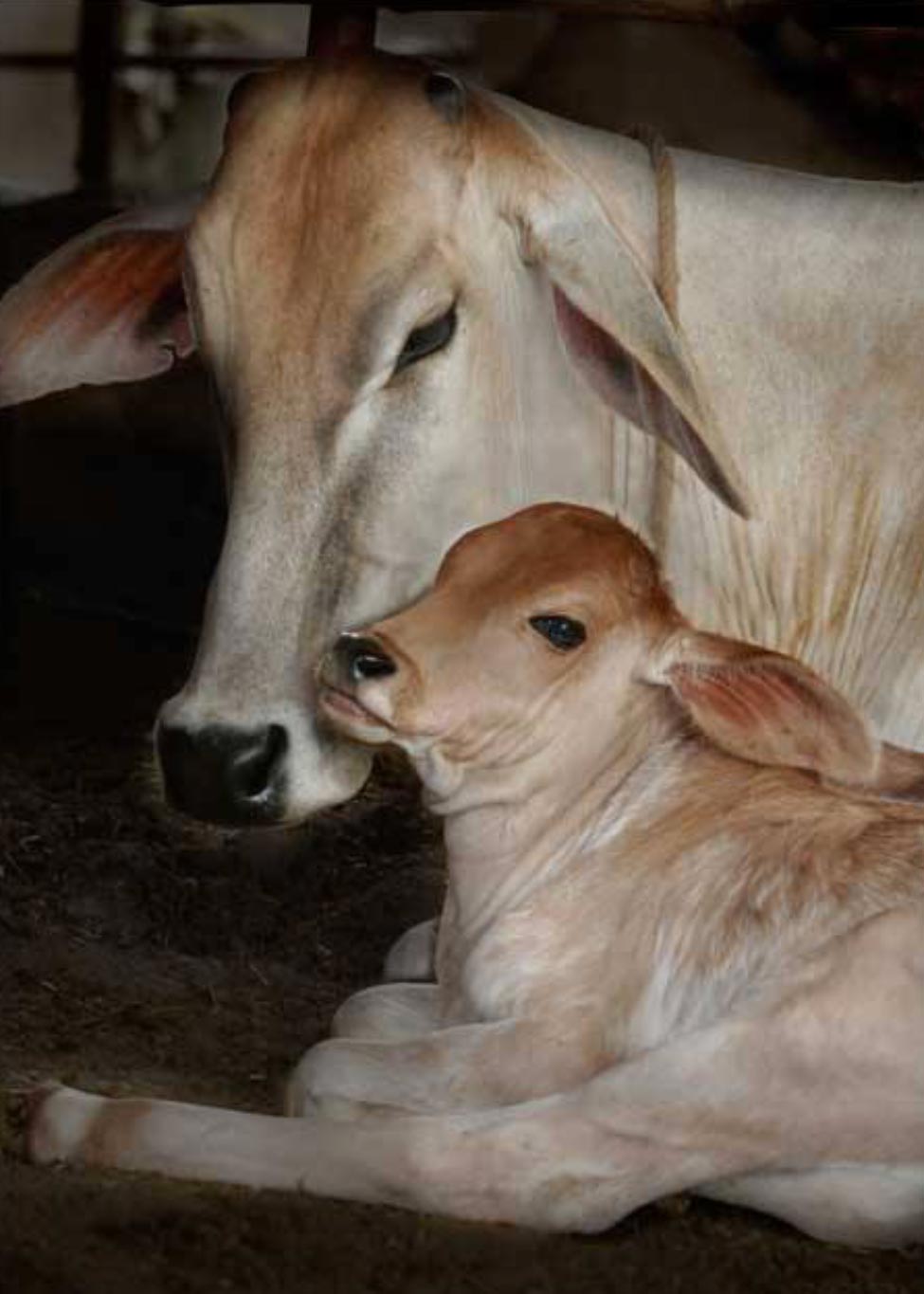 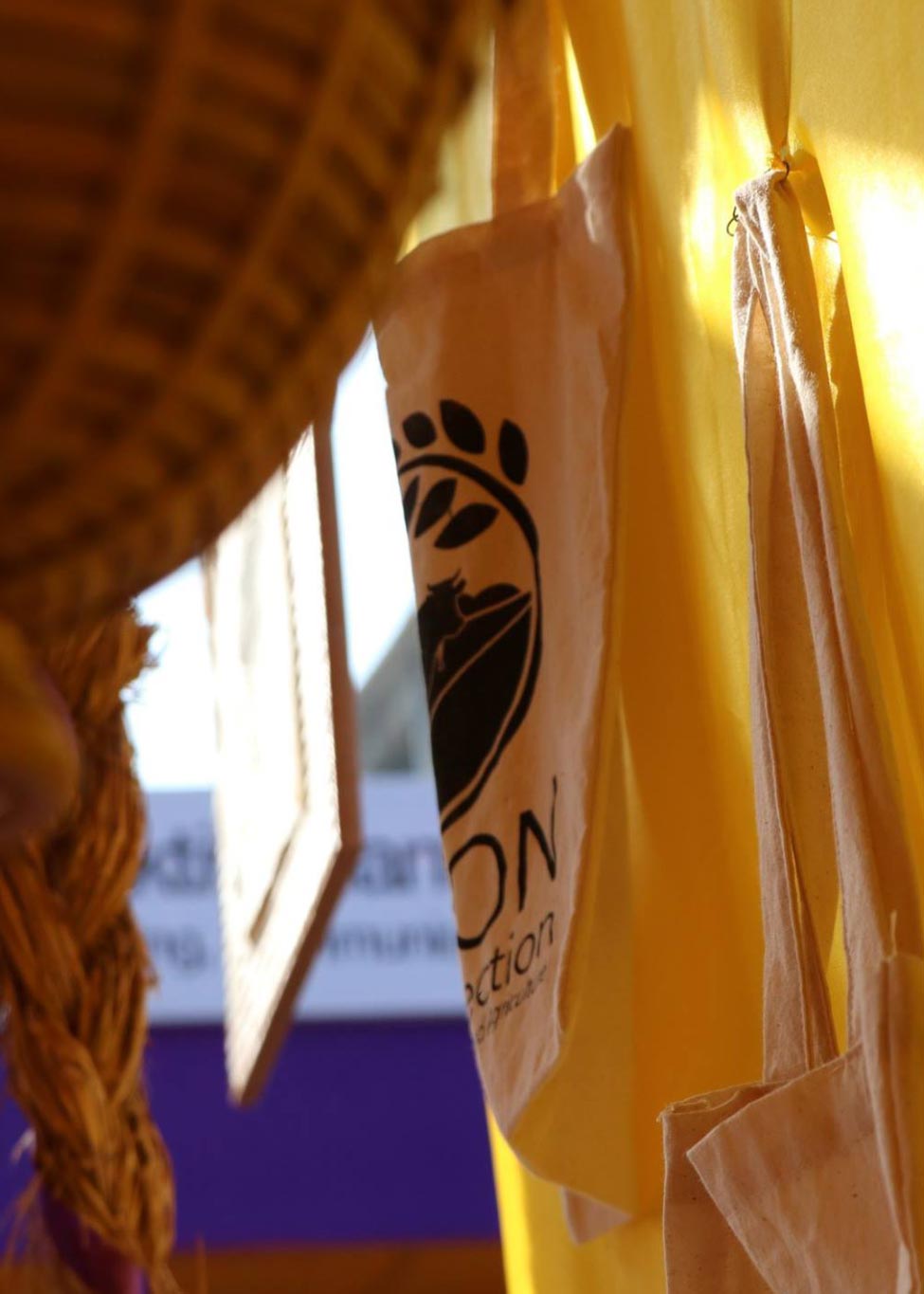 In order to start a cow protection project that will be accredited with ISKCON and accepted as an ISKCON support project a “Cow Protection Certification of Readiness” needs to be obtained. The following are the requirements for obtaining such a certificate which will allow new cow protection projects to commence their operations:

Submit a business plan signed by local GBC to the following address – imcpadirectory@gmail.com

The center wanting to commence a Cow Protection Program makes an application via IMCPA’s website. After recieving this application, which includes a business plan signed by the local GBC.

The team then reviews the viability of the application and test results. Based on the degree of progress, the first stage approval is given. This approval allows the center to commence the process of acquiring cows.

The second and final stage will be assessed based on the findings of the site visit by an IMCPA accredited representative or a comprehensive consultation with concerned devotees.

The ISKCON Ministry of Cow Protection is dedicated to spreading not only awareness of cow protection as much as possible, but also to providing assistance and opportunities to both existing and up-and-coming cow protection communities. The ministry is currently aiming to: 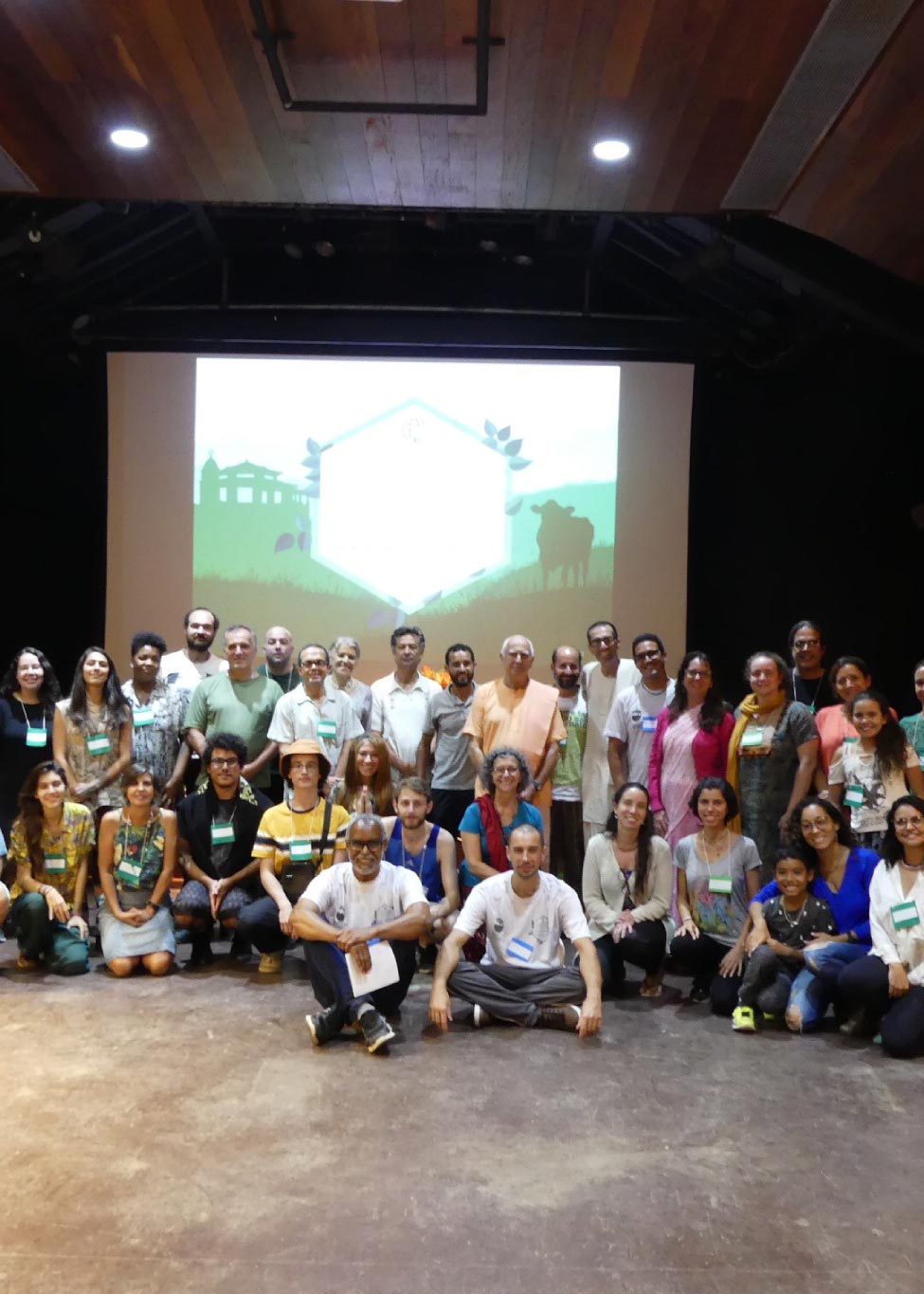 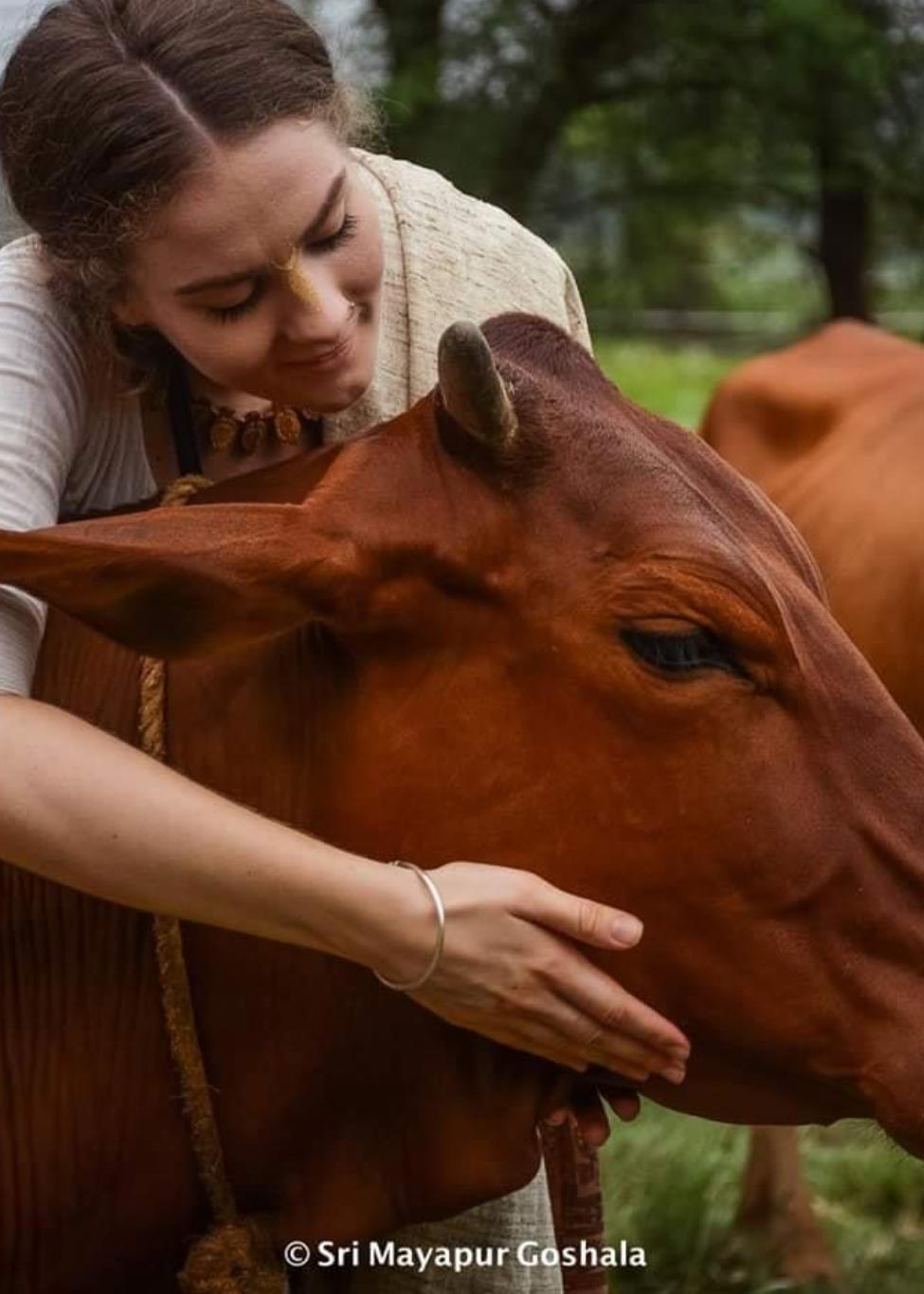 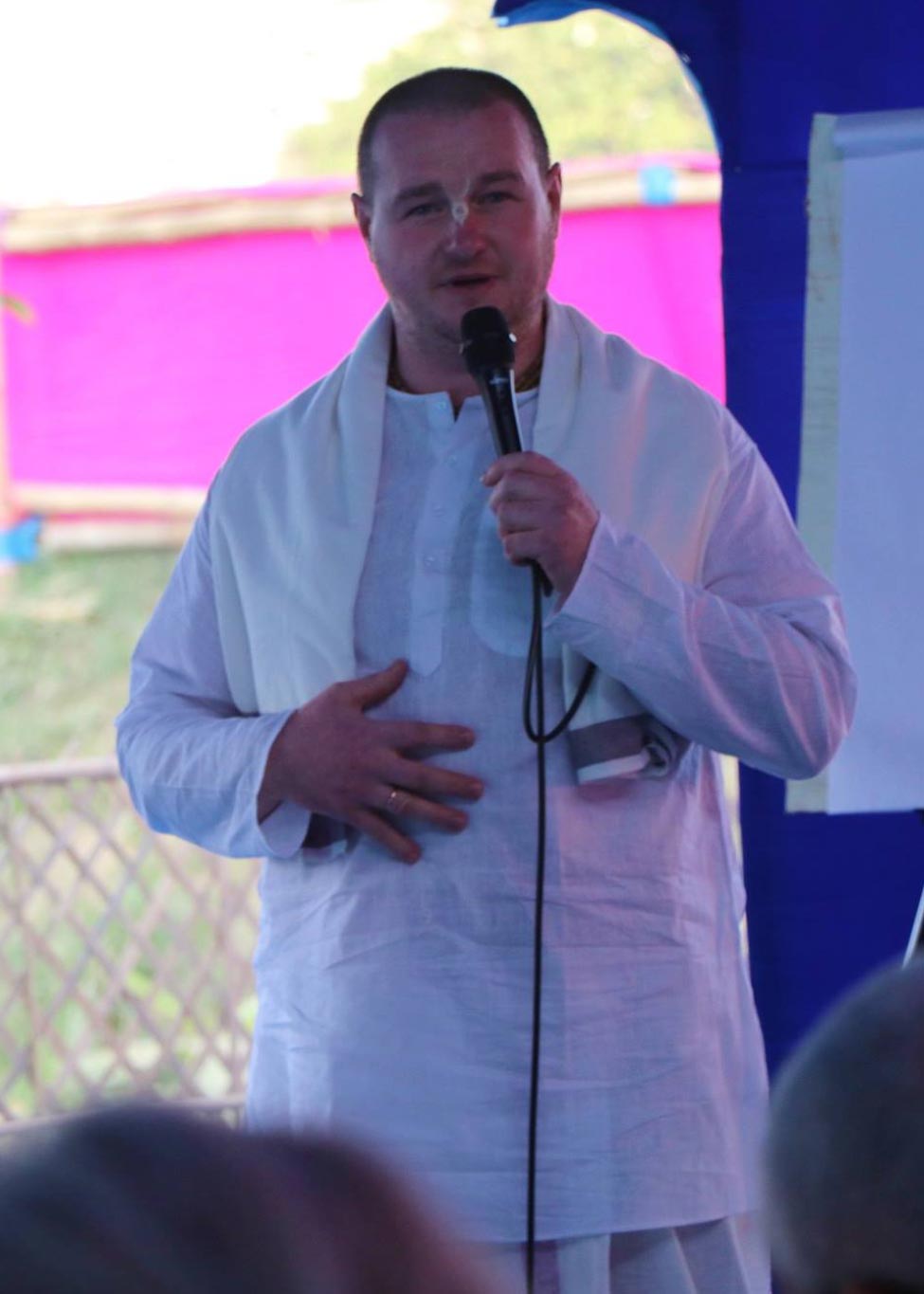 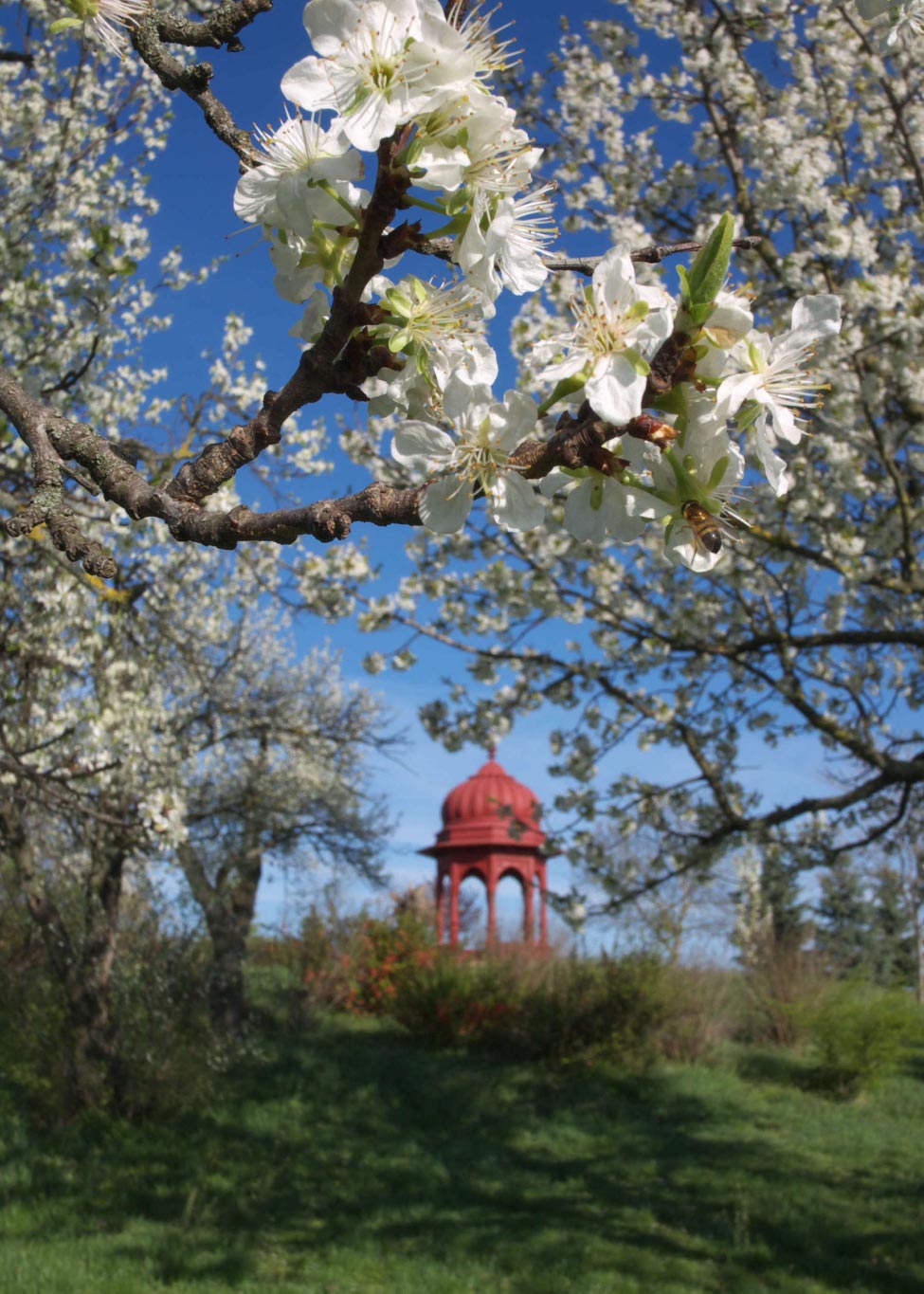 This message is only visible to admins:
Unable to display Facebook posts

This message is only visible to admins:
Unable to display Facebook posts

“This Krishna consciousness movement is for the protection of brahminical culture and cows. Then automatically, the peace of the world will come, if these two things are done.”

If you have any queries or would like to get involved, please contact us by filling the form below.